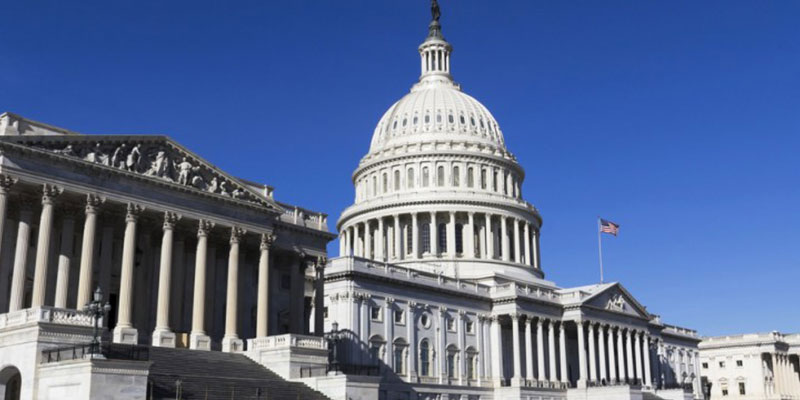 A congressional hearing before the U.S. House Committee on Agriculture today struck a positive tone towards the impact that cryptocurrency and digital assets can have for the economy and processes.

The hearing included academics, engineers, and entrepreneurs in the cryptocurrency industry. They included:

With the numerous subject matter experts on the panel, the discussion went into much more detail than others, like the ones at the SEC.

Amber Baldet made a good case for current blockchain technology as an early open framework built on open-source technology, much like the infrastructure of the Internet. In its early state currently, blockchain technology has the potential to grow into new, foundational technologies like the SMTP email protocol. Baldet thus recommended a sensible and moderate regulation.

Baldet said, “the committee can take a more proactive approach to regulation” as a means to support a blockchain becoming a global infrastructure, as the United States did with the internet. This is in contrast to “reactionary” regulations.